Pakistan’s Quagmire: Exploring the Way out for Peace & Progress: By Aftab Khan

In the present environment of universal turmoil especially in the post 911 scenario, the Muslims have become a target of universal hate propaganda and Pakistan is perceived to be at the core. The extremist justify terrorism under garb of Islam. Thus the ignorant facilitate the anti Muslim lobbies to propagate and project all Muslims as intolerant, war mongers and terrorists. 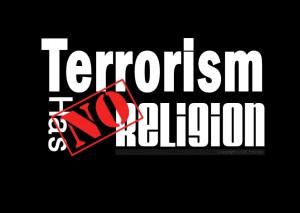 Despite loss of over 50,000 innocent people in Pakistan, many simple people also fall pray to deviant concepts. Pakistanis are in a state of ideological confusion which is a main hurdle to achieve peace, the basic condition for progress. While countries with much less population and resources have become our donors, we a nuclear power are embroiled in infighting to remain backward. It is customary to put all the blame on foreign conspiracies, while totally ignoring own follies.  The politico-religious wars in Afghanistan, Iraq, Syria, Libya and Tunisia have taken heavy toll also brewing up in Egypt. In order to get Pakistan out of this quagmire some basic issues need to be resolved to evolve a broad consensus among people holding conflicting views.
Three Groups:
“Then We conveyed the Book as an heritage to those of Our slaves whom We chose. Now, some of them are those who wrong their own selves, and some of them are mediocre, and some of them are those who outpace (others) in righteous deeds with Allah‘s permission. That is the great bounty”(Quran;35:32)
Ideologically the Pakistani society at present can be divided in to three main groups:
Firstly; the elite and the liberals:
They are less than 1% in numbers but are the most powerful, control more than 50% national wealth while 99% people have to live in poverty at average income of 500 $ per year. It includes politicians, feudal, industrialists, business men, bankers, civil and military bureaucracy, media groups and other mafias controlling other sources of economic and social power. They consider religion as personal affair of an individual and that Islam should be restricted to the mosques for worship, it should have no say in the public affairs like law and social aspects.  Some times they display their religiosity just to get favours form public i.e. to get votes in elections or to change public opinion. They use power, wealth and coercion to crush any resistance to their interests. Here the term “elite” include their supporters, sympathisers and potential candidates form all segments of society to join this club. 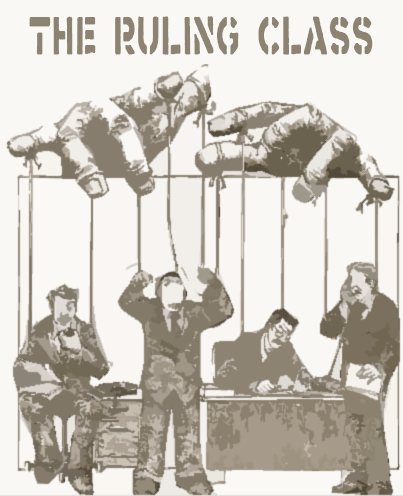 The elite include some fascist liberals who consider all the religiously inclined people to be primitive hardliner, fundamentalist, rigid extremists, devoid of intellect, ignorant bigots. They think that religious people are the source of all the ills of society and impediment to progress.
Secondly the Silent Majority:
“And thus have We made you to be a moderate community, so that (with your lives) you might bear witness to the truth before all mankind, and that the Apostle might bear witness to it before you.” (Quran;2:143).
This is the bulk of population, sandwiched between Elite and Religious Extremists. They are moderate religiously inclined but mostly non practicing Muslims. However they consider that implementation of Islam and Shari’a will provide them social and economic justice and save them for the tyranny of Elite and Extremists.

They revere Islam but lack in practice, laying, deception, fraud corruption is rampant. Some practice Islam in rituals but lack in Haqooq-Al Ibad [service to fellow beings]. They are influenced by moderate Ulema inclined towards Sufi Islamic traditions. Since they are not influential, their voice is lost. They comprise people from all segments of society. Thousands have lost their lives in the terrorist attacks by extremist militants.
Thirdly: The Muslim Militants & Their Supporters: 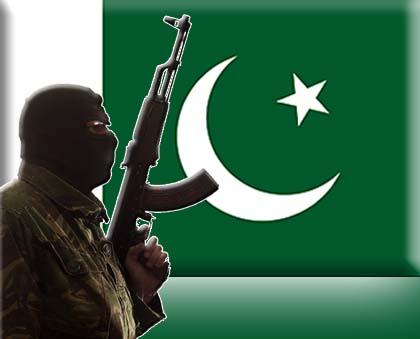 Majority of Muslims desire implementation of Shari’a peacefully through democratic system. However some extremist elements like Taliban has opted to for violence and terrorism as means to this end. They consider killing and terrorism as justified Islamic means, which has been rejected unanimously by all the eminent scholars. However there are people who provide tacit support either in reaction to the existing unjust system of rule or under influence of propaganda.

The Imams and Khateebs of mosques enjoy considerable influence in the society. They enjoy unrestricted freedom to talk what ever they like in the Friday sermons or in other religious gatherings. Since mostly they have limited understanding of the system of governance and politics, their influence has negative impact.

No one dare question them while addressing form pulpit. Unlike Middle Eastern Arabs, Pakistan government has no control over them. Mostly they appear to be favouring the extremists and militants though tacitly. They do not openly condemn the killing of innocent people; use of general phrases is used to satisfy feelings of majority. In the supplications would pray for the success of all struggling in Jihad and for implementation of Shari’a, which no one can dare disagree. Though Islam does not have official clergy like Christianity and other religions, but these Imams think that they may also get a role or share in power once the Shari’a is implemented.
The military or civilians rulers have always been involved in exploitation and oppression of poor people. People deprived of good governance, social and economic justice are ready to welcome any one who promises to address their problems. Their expectations from people with religious overtones are high because of their apparent piety and outlook. They fail to comprehend that governance is beyond their capabilities, terror cannot solve all their problems.
Disjointed Society:


The society is disjointed in the thought, intellectually, politically, socially and even physically to an extent due to yawning social and economic gap. Hence for the peace and progress, of the people of Pakistan, there is dire need to at least close this gap in their “Thought” with in acceptable limits if it can’t be eliminated altogether.   <<<Keep reading >>>
By Aftab Khan: http://Aftabkhan.blog.com
Related
Urdu: http://pakistan-posts.blogspot.com/2013/11/pakistan-basic-issues-need-immediate.html
https://dl.dropboxusercontent.com/u/12798195/FreeBooks/PakistanQuagmare.htm